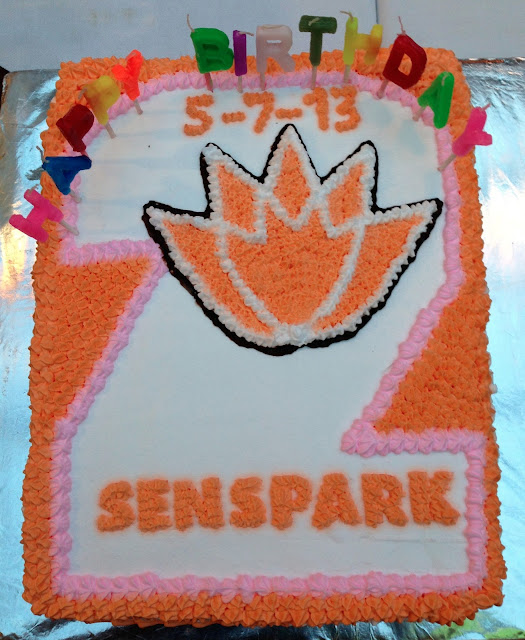 The journey began on July, 5th, 2011. It’s two years, time is not too long yet not too short. Now we celebrate the 2nd anniversary.

Remember when we started in a small room that Lam rented to live at Nguyen Huu Canh, we only had 2 desks to work and shared activity space with other people. Context was difficult but we always  believed the road we are on. At that time we coded Greedy Piggies game, the best puzzle and the first physics game in Viet Nam.

On November 2012, we moved office to 5th floor 298 Ung Van Khiem, this place is dedicated for office. But at begining we only rented a small room, there were only Lam and Duc with 2 computers and 2 desks, but we were very happy because our company reached a next level.

In 2012 we also opened new business direction which is based on significant number of downloads from our game is publishing game from other developers. In this year some games we published also got many downloads and were in top chart.

From middle of 2012 to end of 2012. We developed first iOS game, it’s Roll And Eat. This game is very beautifull and high quality.

From beginning of 2013 to now, we make Line98 and Gold Miner game. These game are crafted elaborately. Beside Line98 is liked in Vietnam, Gold Miner has tremendous downloads on over the world. The game has moment gets 30000+ downloads per day and on top chart in many many countries. The game also gets many 5 star rating from users. People really like our Gold Miner game.

Our team now has 5 people of coder, artist and operator are challenging to the next successful games. And the story will keep going on! 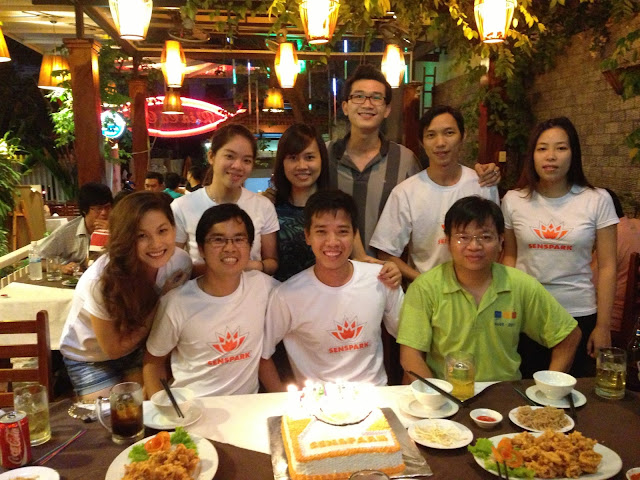 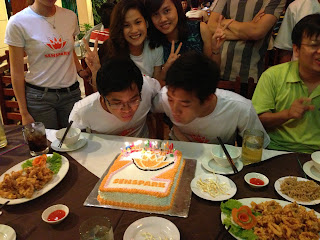 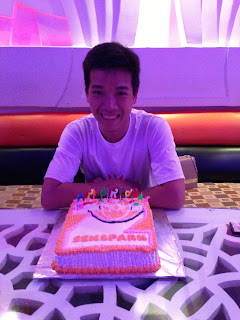 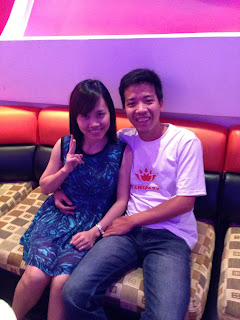 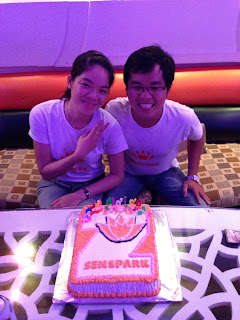 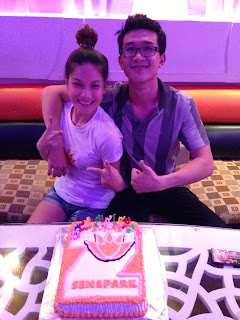 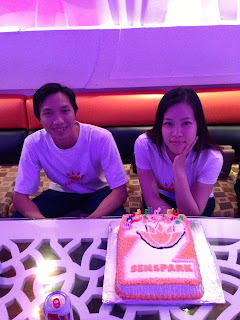 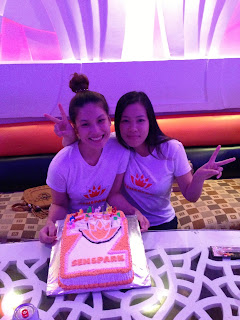 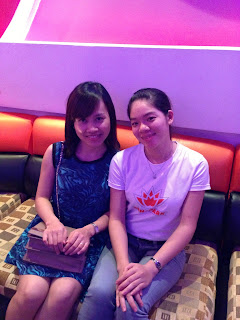 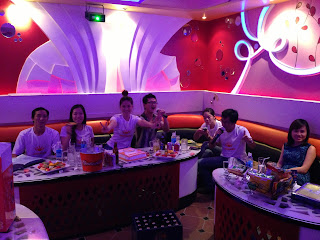 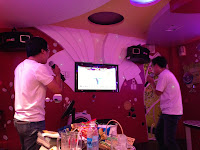